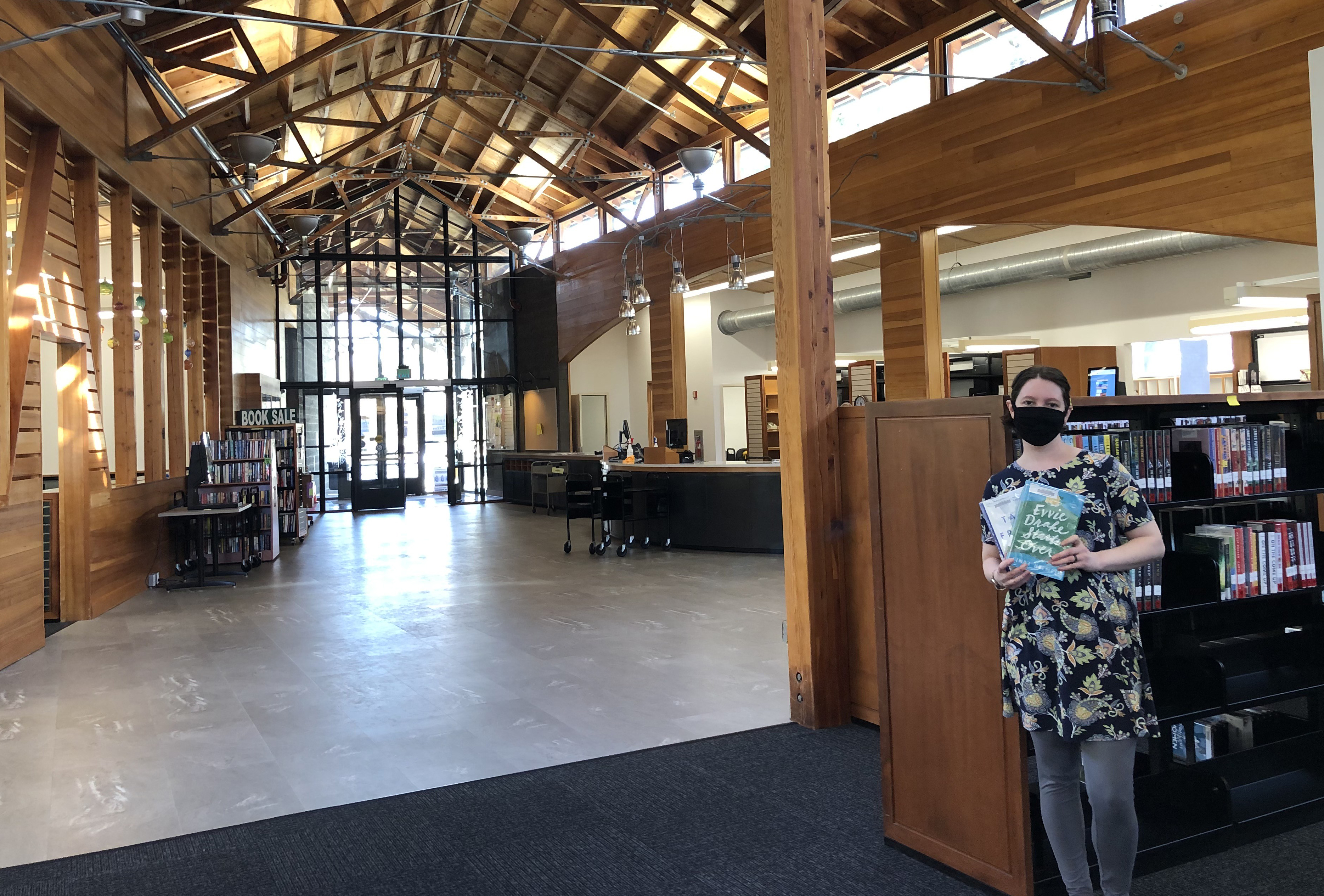 The North Mason library began in 1950 in Dorothy Newkirk Harper's Belfair Drug store. The drug store was sold in 1958 and when the new owner relocated the store in 1966, the library moved to leased space in the back of a TV shop. In July 1976, it was moved to slightly larger leased space until September 1979.

A new library was opened in November 1979. The Friends of the North Mason Library purchased the land for the library building and deeded the property to the district. TRL purchased additional land at the current site on which a new 14,400 square foot library was built.

Click HERE to view before & after images or watch the video below.