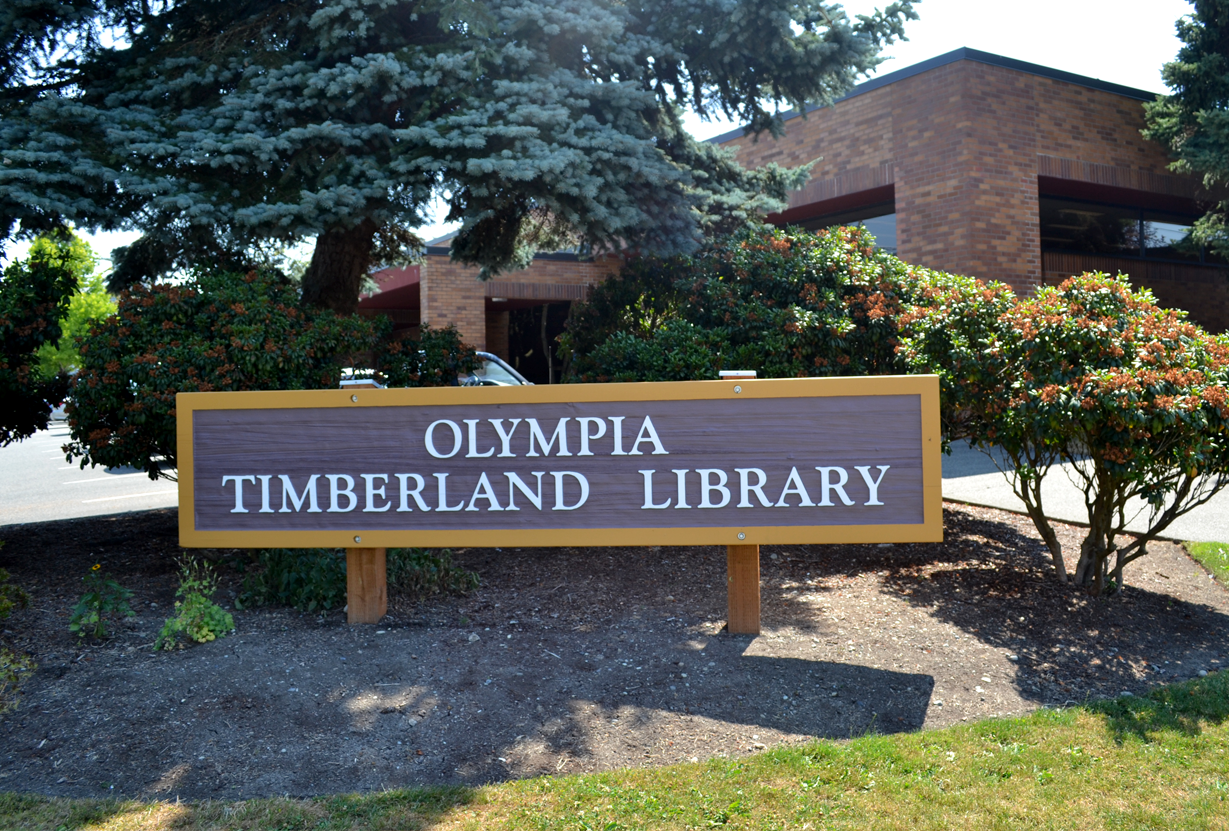 In November 2013 the City of Olympia installed 33 solar panels on the Olympia Library rooftop.

In December of 1896, the Women’s Club of Olympia established a library service with “reading matter” donated by citizens. In March 1909, the city offered to take over the collection of some 900 volumes and maintain a public library.

The library underwent extensive remodels in 2000 and 2008.  In 2000, the building was recarpeted and painted; a meeting room was converted to additional space for the children's area; and new public computers, computer stations, a teen area and shelving for about 10,000 additional items were added.  In 2008, the circulation and information desks were replaced, the building was recarpeted and painted in bright, warm colors, the lounge furniture was replaced, and the computer stations were refurbished.

After closing for two months during the winter of 2019, Olympia Timberland Library re-opened to the public in February 2020.

This renovation closure was the result of library space planning that had been in process for a few years. Timberland staff and management reviewed the physical layout of the city-owned building and identified changes that could be accomplished to better serve library patrons, while making sure all public space is ADA accessible.

Click HERE to view before & after images or watch the video* below.

*This video was created during the pandemic and contains outdated information regarding limited library services.